Yes, I’m an African-American Woman and Single Mom…But I Am More Than Just a Statistic 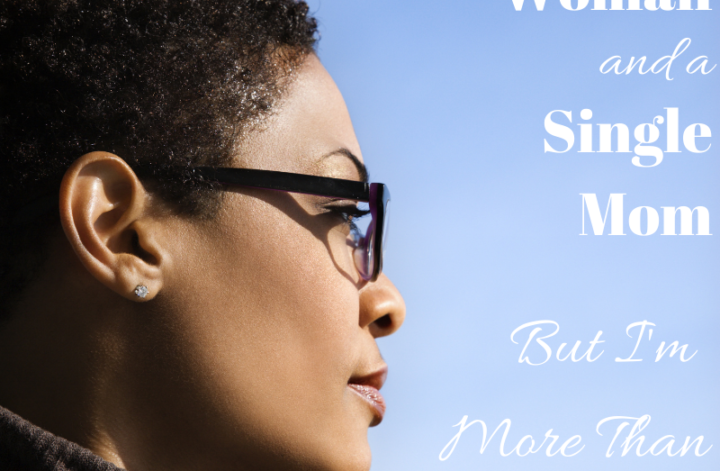 The other day while at work while driving off to sleep at my desk at work (hey, it happens to all of us at some point!), a woman that I work with (we work at the same company, but we don’t work in the same department) had a peculiar question for me:  “Don’t you feel weird being a statistic?”

What do you mean? I asked.

Well being an African-American woman, and a single mom. Don’t you feel weird fitting into that statistic? she questioned.

The precursor to the question was a series of rambling statements, explaining that she was curious and didn’t want to offend me and that she hopes that we can still be friends after she asked me the question.  I must admit, I had a moment where I just wanted to snap, but I looked into her eyes and could genuinely see that she was interested in knowing.  She wasn’t coming from a place of malice or disrespect, or even pity. She genuinely wanted to know.

So I used her question as a learning opportunity…

Well, don’t you feel weird fitting into your statistic? I asked.

Huh? What do you mean? She looked completely confused, and that was my goal.

Don’t you feel weird falling into the category of the statistic of Caucasian woman, married with 2 1/2 kids, living in a beautiful house in the suburbs, etc. (No disrespect to anyone that is experiencing this – just wanted to make a point.) I’m not judging you or your experiences, but how do you feel about being in that statistic?

She pondered the question for a moment, opened her mouth once or twice…and finally I could see the understanding come over her face. She got it…

Well, my experiences are far from typical…I’m more than just a statistic. She was fully understanding where I was coming from.

Exactly! Yes, I’m an African-American woman, and yes, I’m a single mom. Regardless of my situation and my experiences, I am still in that statistic. In some ways, the economy almost expects it from me. But I am so much more than a statistic…I’m a loving mom, ambitious working professional, graduate student, friend, daughter, and so much more. My son is surrounded by love and affection, and although it is expected for him to have social, mental, and emotional issues because he was raised by a single mom, I only see a well-rounded, brilliant little boy. I am at every school event, participate in every program, spend time reading with him every night, using every opportunity as an educational one, expose him to cultural and diverse experiences, and provide him with love and support at every turn. So to answer your question – do I feel weird fitting into that statistic? Nope, because I am that and so much more.

We spent the next hour talking about all things relationship and parenting. She talked about her family, and I talked about my son. We even talked about how we were each equally exhausted raising young children (aren’t we all??!!).  She eventually confessed that after almost 15 years, she was considering divorcing her husband. Her kids were only 5 and 2, and she seriously didn’t think she could do it on her own.  I didn’t give her an opinion either way because although I love being a single mom, I would not recommend it to anyone! I only advised her that she should make the choice that she feels would be best for her and her kids, whatever that decision is.  I think that was what opened up the conversation in the first place and she needed someone to talk to about her concerns. Luckily, though, she had asked the right person. I am more than happy to answer the questions of curious and interested people, because honestly, you will never learn anything unless you ask the question.

So single moms…don’t be just a statistic. Be more than that. Be the best mom that you can for your child. Don’t worry about what people think or say or feel about you being a single mom. Live better each day for your children. Show them the love and support that they need to become successful and happy.

How would you have responded if asked the same question? 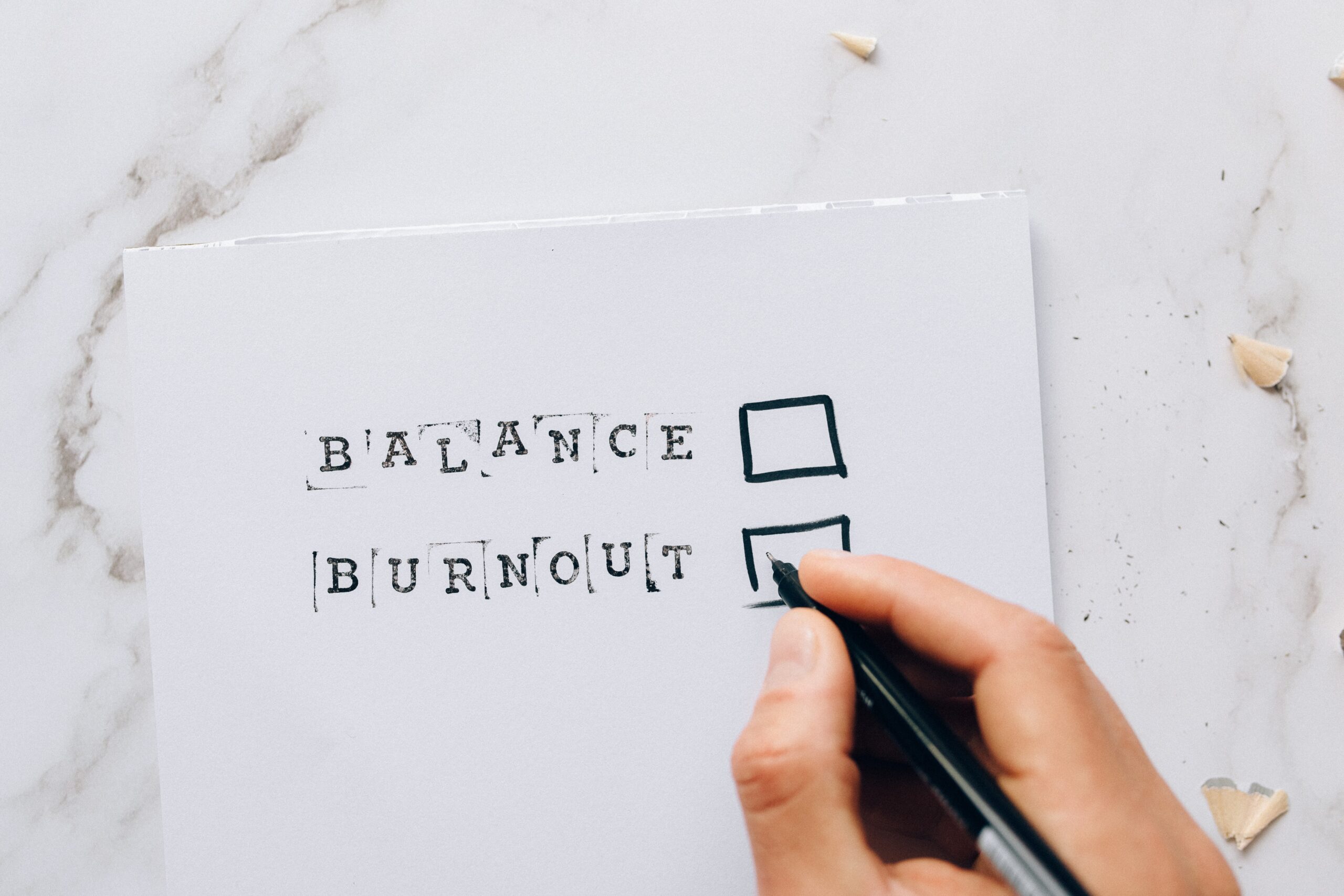 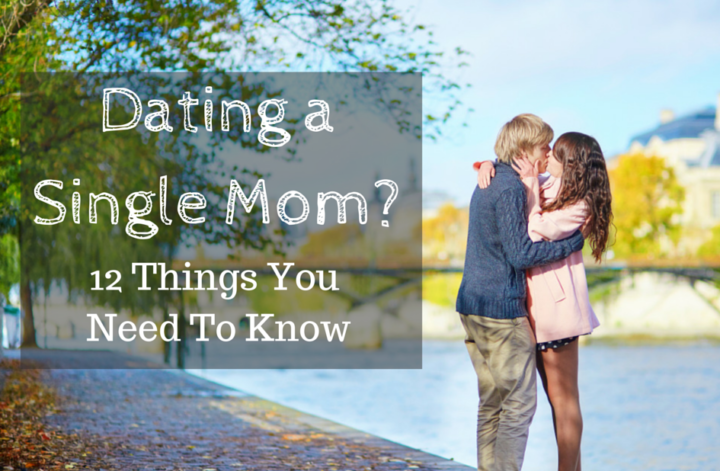 12 THINGS YOU NEED TO KNOW ABOUT DATING A SINGLE MOM 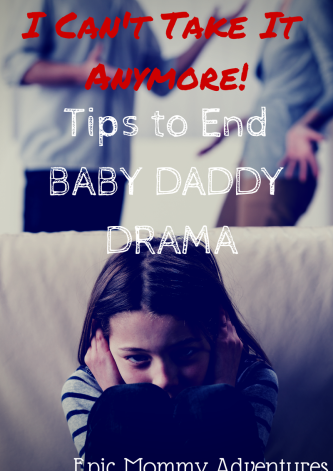 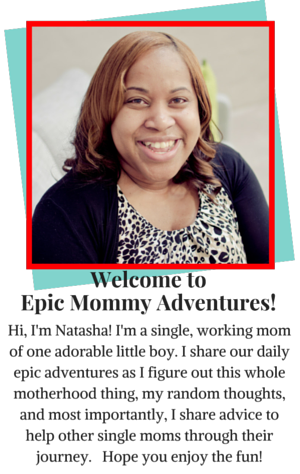 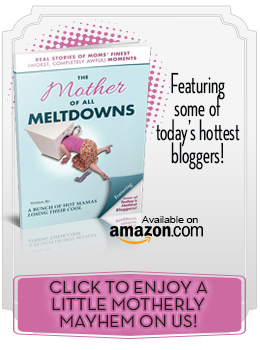